Showing posts from 2015
Show all

On Leaving a Legacy 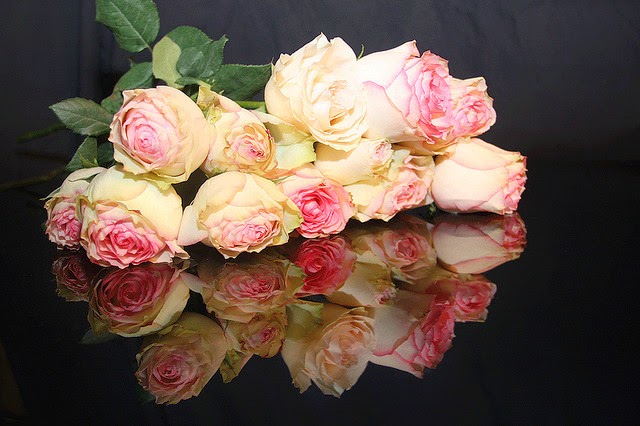 Image from Flickr.com This past week, a Christian blogger passed away. I did not really follow her story too closely, nor did I know her, but my social media feeds have exploded with posts during her final weeks, including a post posted after her death to her readers. This woman had an intense impact on many people. Her words were beautiful. Her love for her family was deeply obvious. Two years ago today, a young woman I grew up connected to also died of cancer. She left behind five children and a loving husband. Not a blogger and less a public figure, although married to one, her life and death no less touched many, especially the joy with which she traveled through her final days. Her funeral was livestreamed and attended by hundreds. Sometimes when I hear of the impact and legacies left behind by women like that, I find myself comparing my life to theirs. Would I have rooms full of friends at my death bed? I doubt it. Would I have an audience full of people readi
Post a Comment
Read more
More posts